This is my submission for XDrive Photo Lesson 16 – Contrasts.

Shortly after I started looking at other photographers’ photos online (a few years ago), I became a big fan for some photographers; I wowed at every photo they posted. It took me a long time to figure out that all those photos had something in common; they are all high contrast photos — I figured that out after one of my admired photographers commented on one of my photos saying “add more contrast!” 😉

So, high contrast was a good thing, I thought. I started pushing the contrast to the upper limit to all my photos; I thought, for sure, I got it. But my husband didn’t like my high contrast photos. “Too much contrast!” he often told me. We argued, and then each continued his own way.

To my surprise, 6 months later, I got tired of my high contrast photos. Quietly, I toned it down somewhat, and I am happier with my photos now. 😉

Raj said, “Now the question is, I am supposed to have more or less contrast in my picture? Well, the answer is “its left to you”. You choose the contrast levels based on the picture or the story you are going to be telling.”

Raj is right, of course. I just want to add that based on my experience, “it’s left for me” doesn’t make it easier for me. It takes time to figure out what my story really is (and what my photographing voice is)… maybe because we have many layers?

Here are 3 photos I selected for this assignment. 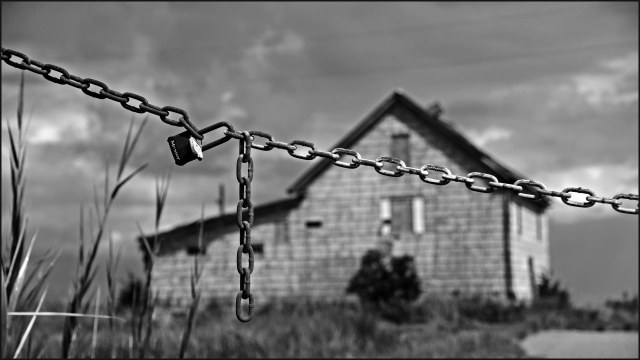 Raj is focus on the tonal contrast in this lesson. I like to include one color contrast photo because I have determined to take some new photos for each lesson 😉 (Yellow and violet are on the opposite side of color wheel.) 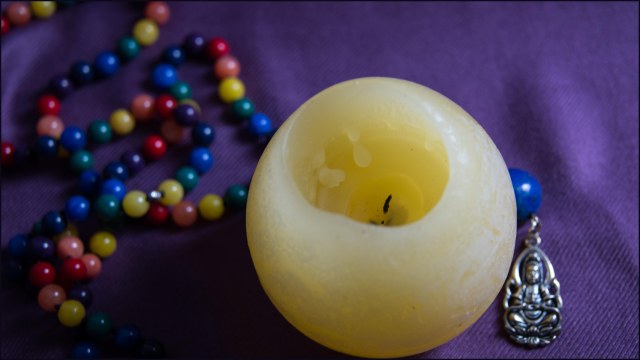 A retired computer programmer who loves writing and photographing, and has managed to publish a YA novel "Jin-Ling’s Two Left".
View all posts by Helen C →
This entry was posted in photo, photo and thoughts and tagged NaBloPoMo, XDrivePhoto. Bookmark the permalink.